Pick the fights you can win 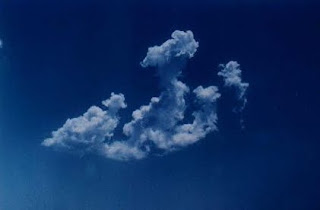 "After 9/11, President Bush praised Islam as a religion of peace and asked for tolerance for Muslims not necessarily because he was a humanitarian or knew much about Islam but because national security demanded it. An America at war with Islam plays right into Al Qaeda’s recruitment spiel."— Frank Rich, NYT

It does more than that. It is the only completely certain route to complete defeat. One of the coolest bits of Obama's inaugeration speech was the "you cannot outlast us, and we will defeat you," line. Unlike most boasts, this one turned out, upon further reflection, to be exactly true. America will defeat al Qaeda if only because it will outlast them. The same is not, however, true of Islam, which will outlive the United States of America, at a rough estimate, by several millenia. Which is one reason why no government has ever waged war against a religion and won. Picking a fight with Islam is as futile as punching air, or sulking about the ocean.