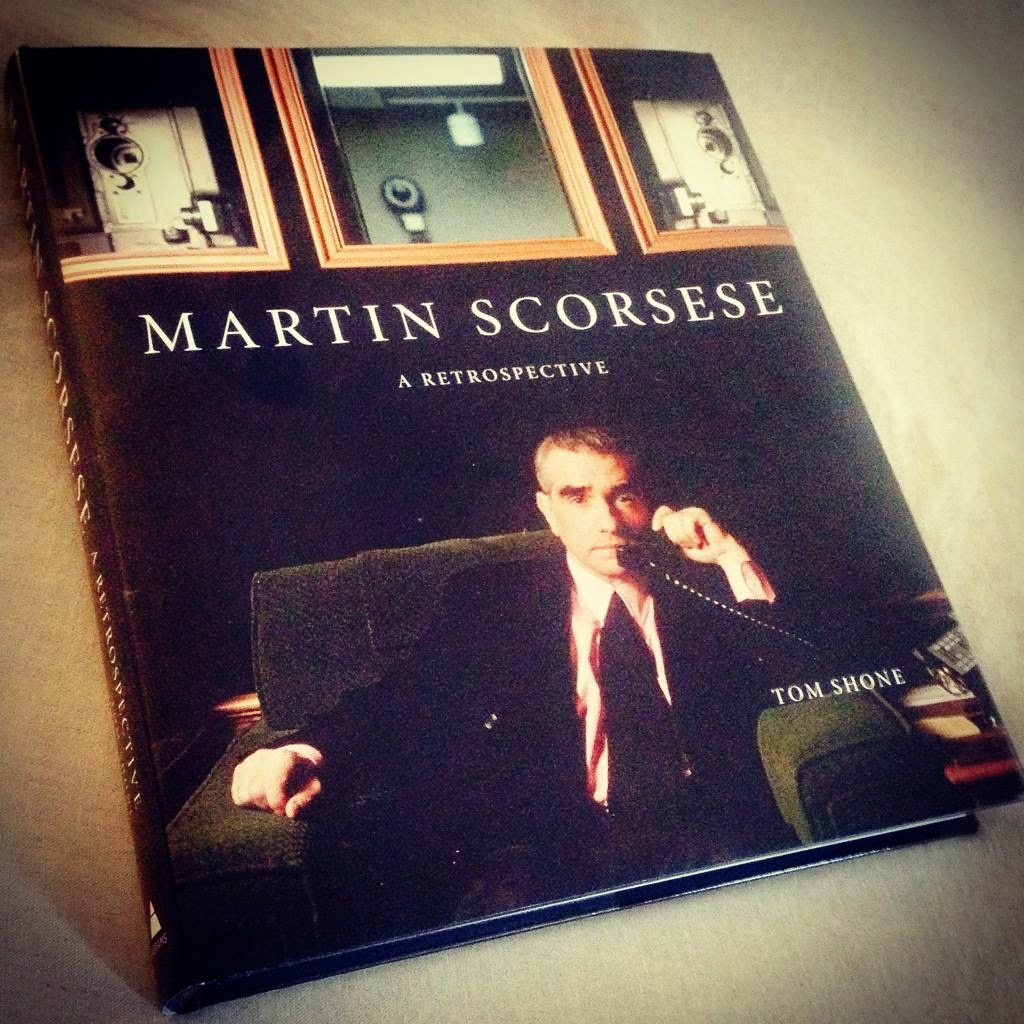 You can pre-order here.
No comments: 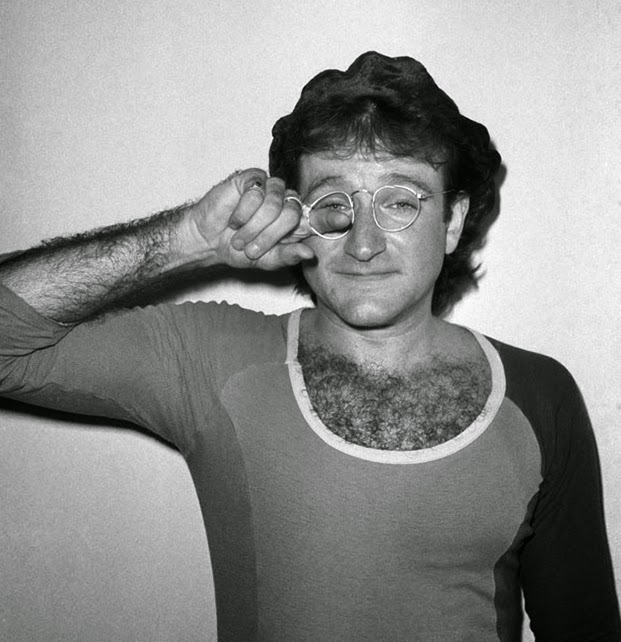 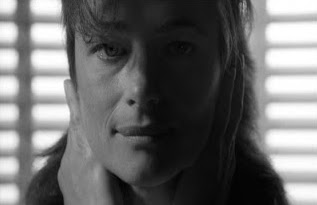 As always when I start a new book on a filmmaker, I'm going to do a Top Ten 'before' and a Top Ten 'after', to see what changes. Right now My Woody Allen top ten is as follows:— 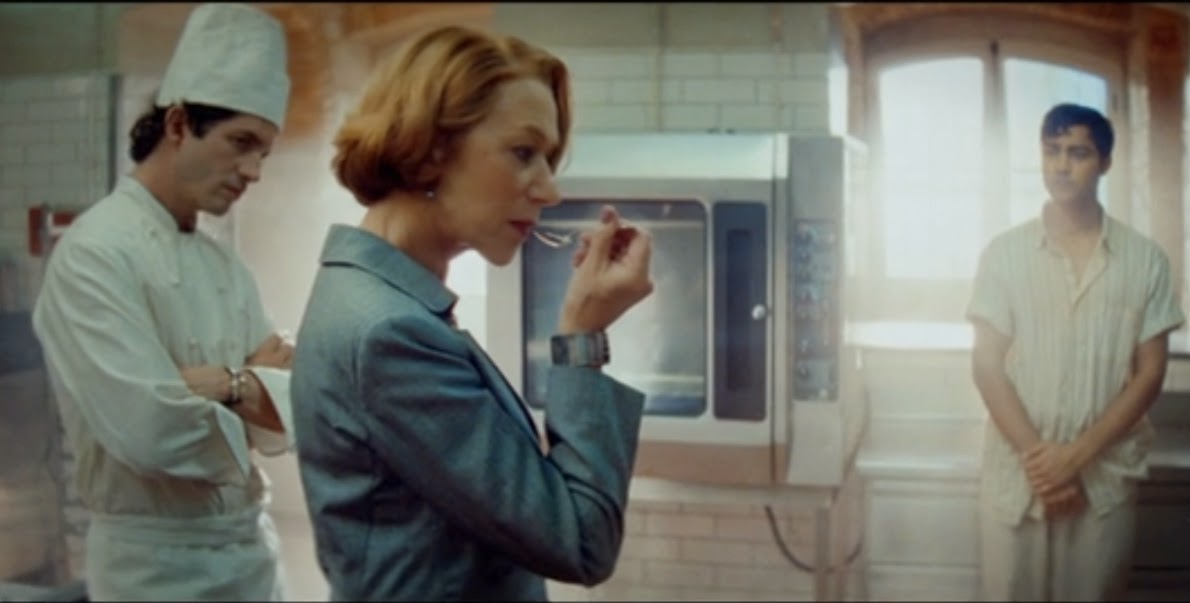 
'A snobby French restuarateur. An Indian chef who cooks with splices from his dead mother.  A cute French waif who rides a bicycle through idyllic rural France. Young love! Old recipes! With cardamons on top!  Sounds like a Lasse Hallström movie.  This one comes to us from Steven Spielberg and Oprah Winfrey, who turned Richard C Morais’s book into bestseller. The title refers to the distance between two restaurants, but it turns out to mean so much more than that. It’s symbolic of the gulf that separated cultures, peoples, individual human hearts, and, in most probably, the contractually agreed distance that had to be maintained around the parking spaces of its superstar-producers during filming.  Helen Mirren plays the  forbiddingly proper Madame Mallory, owner of the  hugely successful  Le Saule Pleureur restaurant, in the absurdly picaresque town of Saint-Antonin-Noble-Val, where she serves immaculate portions of classical French cooking, to a clientele that includes the President of France.  Her noise hoists even higher in the air, when, into the abandoned restaurant on the opposite side of her quiet, rural road, moves  a boisterous family of Indian emigrees, headed by  Papa Kadam (Om Puri), to set up an Indian restaurant. How they can afford it, when they have just moved out from under the flight-path at Heathrow is something of a mystery, but up it goes, a big garish thing, with a cut-out of the Taj Mahal in front, and the name “Maison Mumbai” spelled out in huge fairy-lights, so we find it magical, but with the ‘U’ on the blink, to make sure we find it quirky. Poor India. The country was just inches from a clean getaway — Ghandi was a distant memory, Monsoon Wedding had just about blown over — and along comes Slumdog Millionaire and The Best Exotic Marigold Hotel to revive the whole sorry trope of the sitar-strumming, mystically inclined subcontinent. Naturally, Papa Kadam spends much time communing with his dead wife, whose spices are sprinkled into the dishes of his eldest son Hassan (Manish Dayal), a gifted chef and Papa’s secret weapon in the restaurant war to come.   “Curry is curry is it not?” sniffs Mirren in one of several lines which cunningly alert us as to the correct direction of our sympathies.  “Its called subtlety of taste,” says Mirren after Hassan sprinkles spices onto pigeon fermier rôti aux épices douces. Boo Hiss! Down with French gastro-snobs! “Its called meanness of spirit,” replies Papa Kadam. Yay for Indian spices and color and fairy-lights with a single letter on the fritz!   All the food looks amazing — shot in swishy slo-mo by cinematographer Linus Sandgren, it is swept onto tables to full with orchestral accompaniment — but the movie so stacks the deck against snobs, vaguely and variously defined as “anyone wishing to use a cook-book”,“French people who insist on speaking French”, and “people who don't like loud music or curry”, that it’s hard not to feel a little sympathy for the poor, black-hearted creatures. Why shouldn’t madame Mallory object to the blasting of bombastic Indian house music, modeled on ‘Jai Ho’, day and night? And why should she be forced to watch Hassan sprinkle cardomons into bœuf bourguignon and applaud him for the heresy?' 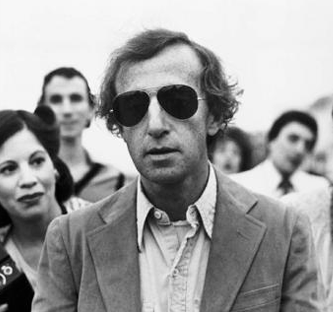 Book news. My Scorsese retrospective is at the printers, and should be in book stores by late September. Not wishing to loiter, and a firm believer that the devil finds work for idle hands, etc, I am about to embark on a sequel, for the same publishers, this one a retrospective of the films of Woody Allen, which aims to break away the encrustations and embellishments of "reputation", blow away the cobwebs, and flush out the living, breathing filmmaker underneath — in particular the antic seventies auteur who broke the fourth wall like it was wet tissue paper, threw his camera around with Godardian abandon and raised all sorts of merry hell in the editing suite, but who somehow gets omitted from the mucho-macho Dirty-Dozen-style group portraits that traditionally make up film histories of that decade. Easy Riders, Raging Bulls & Tiger Lillies, as it were.
4 comments: