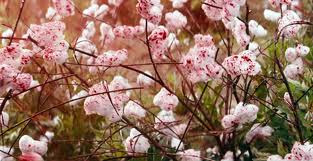 Most thanked people at the Oscars 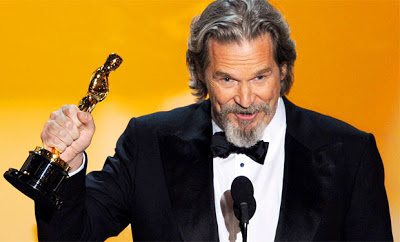 Thanks to the new Academy database ("Completed years begin in 1971 with only minimal transcripts available for prior years"):— 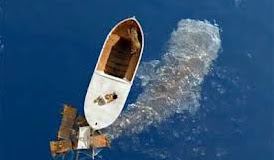 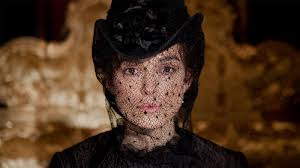 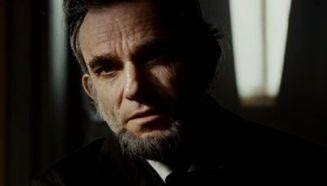 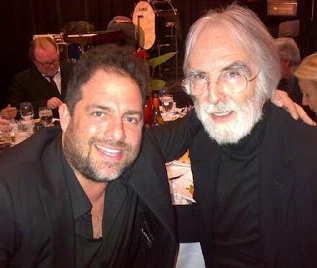 From my Guardian column:—

"The Academy Awards are known for their bold and unexpected juxtapositions: Burt Lancaster and Ingmar Bergman! Yul Brynner and Francis Truffaut! Sharon Stone and Michaelangelo Antonioni! But nothing quite beats those generated by Michael Haneke’s progress through 2013 awards seasons. For starters, there was Haneke’s appearance at a Hollywood Reporter round-table of Best Screenplay contenders, alongside Mark Boal, John Krasinski and Judd Apatow.  The Haneke-Apatow pairing is one serious cinéastes have been awaiting a long time. Finally, the director of The Seventh Continent, about an archetypal middle-class family who have decided, for no apparent, to destroy all their possessions and commit suicide, was in the same room with the director whose most recent film is about an archetypal middle-class family who have decided, for no good reason, to peer up their dad’s butt crack. To say that Haneke brought gravitas to the proceedings is putting it mildly. He had roughly the same effect on the room that black holes are said to have on their surrounding star fields. The first question — would Haneke ever make a film about Hitler? — was met with a swift “no.” The director then proceeded to make mincemeat of Oliver Hirschbiegel’s Downfall (“repulsive and dumb”) before moving onto Schindler’s List. “The idea, the mere idea, of trying to draw and create suspense out of the question whether out of the shower head, gas is going to come or water, that to me is unspeakable,” said Haneke. Not an unfamiliar argument, perhaps, to those familiar with German sociologist Theodor Adorno’s pronouncement that “to write poetry after Auschwitz is barbaric”, or Haneke’s own diktats on the “totalizing productions” of the “American cinema of distraction,” but still, a little early in the morning for those more used to fielding the question “what will you be wearing?”

Judd Apatow looked as tight-lipped as a kid in front of the head-master who knows beyond all measure of doubt that anything he says will be his Waterloo. The interviewer moved onto John Krasinski.

The lanky, affable Krasinski then spent he better part of a minute untying his tongue on the subject of cinematic manipulation and why it was a Bad Thing, all the while wiggling his feet, as if awaiting rescue from the school bell.

And all for naught. Come the day of the nominations, Apatow and Krasinski didn’t make the cut. Haneke instead found himself nominated alongside none other than Quentin Tarantino, a pairing that but for the resolute atheism of Haneke’s work, is bound to be interpreted as the only proof of the existence of God provided by the 2013 Oscar season thus far. For irony alone, it beats the Haneke-Apatow match-up hands down. It’s like getting Julian Asssange and Dick Cheney to debate state secrecy."

Why wasn't I informed of this? 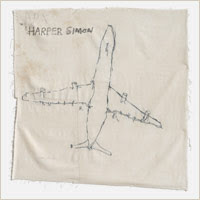 Okay, I'll admit it. I'm a little piqued over this. I've got a pretty wide range of tentacles and feelers out for new music — maybe not Nick Hornby levels of inner-siesmograph fluttering-antennae receptivity for the distant rumblings of the Next Big Thing, but better than most of my friends. This year for example I already have two warm recommendations: Tegan and Sara's Heartthrob, a pop album of gorgeous inventiveness, which manages to pull of the old ABBA trick of maximum melodic variation within maximum melodic repetition (it's harder than it sounds). Also, the latest album from Paul Simon's son, the eponymously titled Harper Simon. Here's the thing though: it was released in 2009. How did this happen? How did an album that I love as much as this one — and if I say that it's like listening to a long lost Simon &  Garfunkel album, produced by T Bone Burnett you will understand that I love it more than I do some (very distant) relatives —  have come to my attention almost four years after it came out, given that I have spend every waking hour trawling the megahertz, fine-combing the crumbs from the table of the Zeitgiest, ear pricked for anything resembling an album even half as good as Simon's. I mean, c'mon people! DJs! Awards mavens! Movers! Shakers! Opinion makers! Why have you not been shouting at the top of your lungs to alert me to this thing? You're too shagged out from the effort of throwing Adele at me? Simon's album should be festooned with Grammy's. I should be complaining that they've picked it up in Starbucks.  Maybe I'm not as toe-tappingly "with it" as I like to think. And yes I know that dad wrote 3 of the songs, and that there's something a little weird about a son sounding so much like his father, and that the whole thing sounds like the clock stopped in 1973 but seriously, it would take Mr-Magoo levels of obliviousness for me not to have noticed the beauty of this.
18 comments:

"While I found the depiction of torture to be upsetting–it seemed to me that Bigelow and Mark Boal presented it in a way that leaves it up to the viewer to decide whether or not it was worthwhile or reprehensible..." — Mike Fleming, Deadline Hollywood

Notice the baseline assumption behind Flemings comment: the torture worked. Whether it was worthwhile or reprehensible is for us to decide. This is why Boal has done such damage. Because millions now believe that torture produces good information. The baselines of public debate have, for many people, been permanently altered.
2 comments: