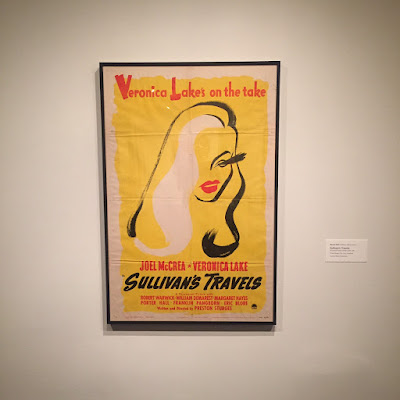 'Collecting movie posters has always been among the more socially acceptable of cinema-related perversions. Above my desk hangs a 5-ft poster for Jonathan Demme’s 1986 film Something Wild, featuring a geometric rendering of two parted female legs by acclaimed Polish designer Andrzej Nowaczyk, not because I speak a word of Polish but because I have always wished for my writing career to proceed from a point equidistant between the knees of Melanie Griffiths’. “It was part of this urge or impulse to posses the cinema experience,” director Martin Scorsese once said of his own collection, begun in the 1970s and now numbering some 3,000 posters, 34 of which are currently on display at New York’s Museum of Modern Art as part of a show which runs until October entitled “Scorsese Collects”. The posters range from Raoul Walsh’s silent classic Regeneration (1915) to Stanley Kubrick’s 2001: A Space Odyssey (1969) but the great majority hail from the 1940s and 1950s, when Scorsese was a teenage movie fanatic, marinading in flicks like Howard Hawk’s Gun Crazy (1950) or King Vidor’s Duel in the Sun (1946) which he remembers for its “bright blasts of deliriously vibrant color, the gunshots, the savage intensity, the burning sun, the overt sexuality.” He was, at the time, just four years old, an age when most of us are taking in Bambi. And you wondered why Raging Bull is a little intense.' — from my piece for Intelligent Life 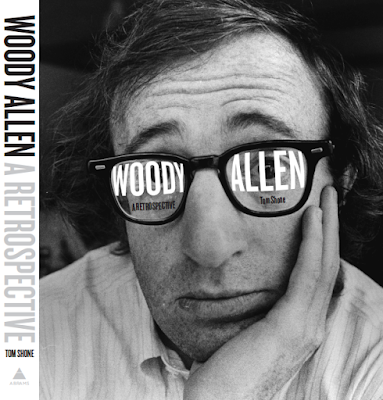 Yes, it's time. My book on Woody Allen, whose 45-film ouevre tested but did not defeat my hardy completist impulses — bring it on! — is nearing bookshelves, arriving on September 28th in the UK and on October 20th in the US. I will also be appearing at the Port Eliot Literary Festival on August 1st talking on the subject 'Ten Things Woody Allen Has Done For You'  in the course of which I intend to touch on such personal favors to moviegoers as:— introducing Sylvester Stallone, employing Gordon Willis, and directing 6 actresses to 6 Oscars.
3 comments: