Forgetting what the word 'racist' means 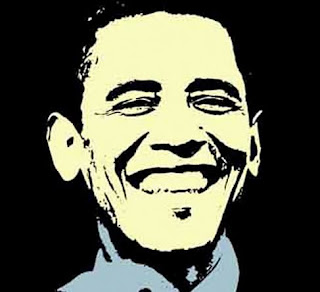 "There's a big double standard here. What’s interesting here, is when Democrats get caught saying racist things, an apology is enough. If that had been Mitch McConnell saying that about an African-American candidate for president of the president of the United States, trust me, this chairman and the DNC would be screaming for his head” — Michael Steele, Politico

No. If Harry Reid had said "Barack Obama does not deserve to be president because he is black" that would have been racist. If he had said "Barack Obama will have a tough time getting voted president because he is black" he would not have been saying something racist, he would have been describing a (regrettably racist) status quo. Similarly, his actual comments — that Barack Obama stood a good chance of being elected president because he was “light-skinned” and had “no Negro dialect, unless he wanted to have one” are not racist, the archaism of "negro" not withstanding. They merely describe a (regrettably racist) status quo. Obama himself has pointed out that he uses a different inflection for black audiences. Conservatives appear to be mixing up "racism" with "describing reality."