Song for the day: 'New York' by Cat Power 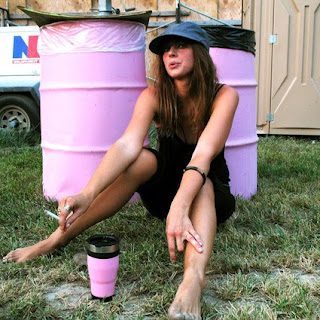 Originally composed for Liza Minelli in 1979, Sinatra took possession of the song like he was taking possession of the city. Power tells a more diffident story, turning a song about those who make it into a torch song to those who don't. Sinatra belted it out like he was punching air; it drifts from Power's throat like cigarette smoke.