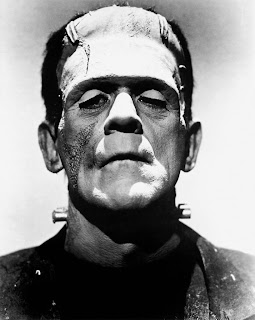 The Economist takes abusers of classical allusion to task:—

A LETTER to the Washington Post's editor exults: when George Will dismissed climate-change worriers as "Cassandras", he muffed his mythology. It so happens that Cassandra was always right, though she was never believed. (It must be even more annoying for Mr Will that Paul Krugman cited Cassandra correctly a week earlier.) Another common one is Canute: in pious act the Viking-English king ordered the waves to stop coming in to prove to his courtiers that he could not do so. But it is sometimes implied that Canute thought himself omnipotent, and was surprised by the waves. Here's a recent example, an Irish newspaper calling him "the foolish Danish monarch who thought he could command the tide to stay out." Similarly, "The patience of Job" is often misused to imply that Job suffered in silence. (The book of Job is one long complaint against his circumstances.)

It's good to get that stuff right, of course, but what does it tell you that Cassandra and Canute are so regularly misapplied? Its surely no coincidence that they are both mis-applied in exactly the same fashion. In both examples, an authority figure is set up and then mocked for their sententiousness, Cassandra for her warnings, Canute for his orders. Clearly, modern writers and readers have a bigger need for stories mocking authority figures than classical literature can supply, possibly because of changing attitudes to authority figures. Our anti-authoritarianism has outpaced our examples. So we've bent the few that come closest to our ends. It's kind of interesting, actually. It's a little like the way that Frankenstein has become the name of the monster, not the scientist who created him, as Mary Shelley has it. Who is to say who is right? You go with Shelley, you deny the 20th century one of its greatest monsters. You go with Boris Karloff, you are committing a literary solecism. You take your pick.