America and Iran: drop the rock 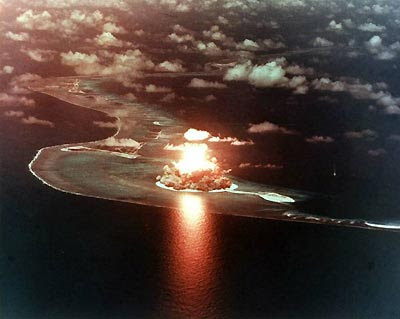 "We insist on stopping something that we do not have the means to stop, and we are defining our relationship with Iran according to whether or not Iran ceases doing something it is never going to cease doing." — Daniel Larison, The American Conservative

I agree, but then what do I know: I don't even see why Iran isn't allowed to have nuclear weapons. I get why this would disadvantageous to U.S. interests, but don't see why Iran should act in the best interests of another country. What's the argument we're using? "We'd really really like it if you stopped what you're doing and did something else instead"?