Confronting the magic penis head on 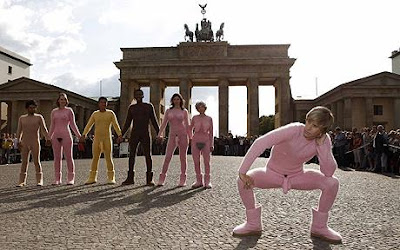