Most promising films of 2010 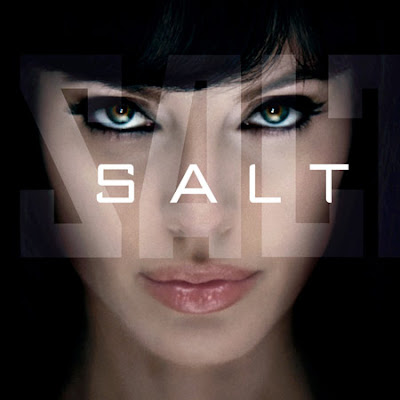 —Anton Corbijn's The American, about an asssassin (George Clooney) in a Southern Italian village preparing for the proverbial final assignment. "Local Hero with high-powered rifles and silencers," according to Jeffrey Wells.

—Philip Noyce's Salt starring Angelina Jolie (in a role initially intended for Tom Cruise) as a CIA officer accused of being a Russian sleeper spy. Noyce is the guy behind the Jack Ryan thrillers.

—Paul Greengrass's Green Zone (March), starring Matt Damon as a soldier caught up in a CIA conspiracy during the search for WMDs — "Bourne in Baghdad," according to the Independent.

—Christopher Nolan's Inception (July) “a contemporary sci-fi actioner set within the architecture of the mind” the mind in question belonging to Leonardo Di Caprio.

—Doug Liman's Fair Game, with Sean Penn and Naomi Watts as Joe Wilson and Valerie Plame. Liman is due a return to form.

—Sofia Coppola's Somewhere, with Stephen Dorff as a bad boy actor holed up at the Chateau Marmont, and Elle Fanning as his 11-year-old daughter.