Is Major Hasan a terrorist? 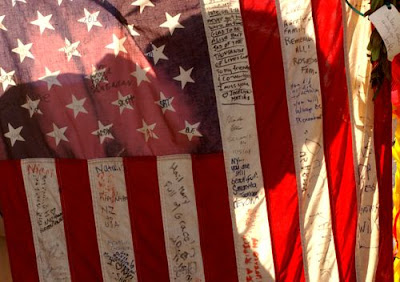 I'm surprised at the enthusiasm with which some on the right are calling the Fort Hood shooter, Major Nidal Hasan, a "terrorist." Never mind that he didn't kill any civilians and made no attempt at subterfuge. If Hasan is a terrorist, and we grew him right here on a military base in Texas, then what are we doing in Afghanistan and Iraq? What happens to the whole fight-them-over-there-so-we-don't-have-to-fight-them-here argument? How would securing Afghanistan have stopped Hasan? What "safe haven" did he require to launch his attack? As is often the case with the far right, they are thinking in spin cycles. The argument that Hasan was a terrorist isn't even in their interest, because it puts them perilously close to validating the argument that terrorism cannot be combatted militarily.