My 2012 Oscar predictions in full 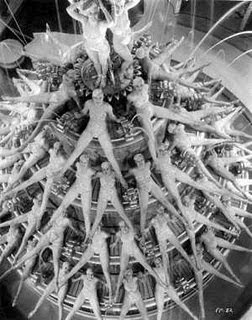 And now, without further ado, here they are. A drum roll, if you please..... jiminy cricket, am I excited.... okay, here we go.... the winners will be... David Cronenberg for Best Director, War Horse for Best Film, Viggo Mortenson for Best Actor, Michelle Williams for Best Actress, Evan Rachel Wood and Matt Damon for Supporting...... oh you wanted this year's Oscar winners? What's that you say? You wanted this year's Oscar nominations? Jeez. I hate to say this, but you need to aim a little higher. I know all the Oscarologist's hearts are leaping like deer right now, barely able to contain their excitement as they try to guess which syllable the announcers will lay most stress on tomorrow: "The Social Network" or — as some would have it — "The Social Network". There also seems to be some difference of opinion as to whether the interpretative dance number will feature Barbara Hershey clipping her toenails into a vast champagne glass over the lip of which hangs the head of a drunk swan, or whether it will feature a troupe of Natalie Portman's body doubles bringing themselves to simultaneous orgasm in a Busby-Berkeley-style ziggurat. But the race for the actual Oscars was over by mid-December, as is traditional. C'mon. Pick up the pace, people. The Chinese are already teaching their kids how to place bets on 2013's Oscar race.