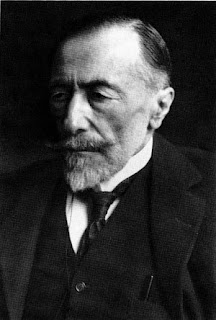 Spielberg collaborated briefly with one of his mentors David Lean on an adaptation of Joseph Conrad's Nostromo, according to a new biography. In a memo dated Feb 12 1987 Spielberg wrote, 'I would love to see Nostromo in scenes like this as a practical hero. It would be a big mistake to see Errol Flynn swashbuckling his way through a Conrad novel.... but some heroics, subtle yet justified, I think are a must for making him worthy of his title.' Lean demurred and Spielberg quietly pulled out of the project. A shame. Nostromo was always swamped by his own novel. Spielberg's instincts sound about right.