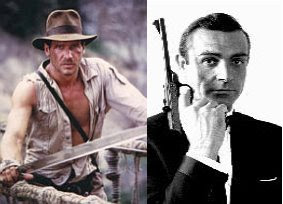 Thus it is clear: David Cameron is the more surefooted politician and will be the next British prime minister.