Why are duets almost always a bad idea? 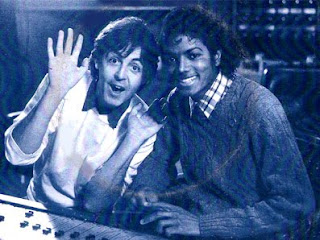 I was just listening to an Emmylou Harris duet the other day and I thought to myself: why are duets always so disappointing? Is it because people are afraid of hurting the feelings of famous artists? Duets tend to only happen late in an artists career, when they're pooped and looking around for ways to make it interesting again. They come with a fair amount of baggage — they're Legends. Say you get Emmylou into the studio to perform a duet with you and she lays down a track. It's a little sloppy, she hits a duff note or two, but she comes out of the booth smiling. What do you do? Do you say 'Emmylou, I'm sorry but that didn't really work for me, can you do it again?' If course you don't. You don't correct a legend; maybe she does this on all her albums; you don't know. So you mutely accept her duff vocals and the record goes out and it's crap. (For her part, she thought the same about your vocals but said nothing, too.) The only exception that I can think of is Paul McCartney, whose team-ups with Stevie Wonder and Michael Jackson were both good pop records. My theory is that Paul missed John. He wasn't born a solo artist; he became one; the duets completed him.