Michael Lives! (Except he moved to Canada) 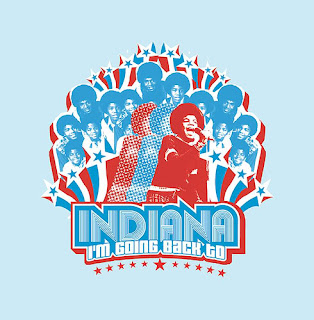 Actually it's a Canadian kid named Justin Bieber who sounds like he's come off Canadian Idol. He was born in 1994. Imagine that. 1994. Amazing. But somehow he recalls that long-vanished era when a cartoon Jackson five shoot hoops with a cartoon Harlem Globetrotters, their only concern whether to teach the world to sing or buy it a coke.