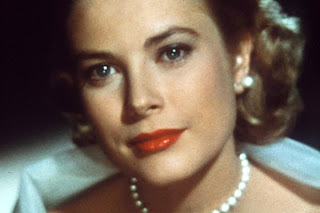 Some people have been posting their Top Ten Movies of All-Time. I'm probably as close as I'll ever be to knowing what mine are so here goes. In chronological order:—

I went back and forth like a ping-pong ball between Rear Window and Notorious. I was frustrated not to find room for Toy Story, The Wild Bunch, Badlands, All About Eve, or any Lubitsch, but a top ten is a top ten, so there we have it. Tinkety-tonk, old fruit, and down with the Nazis.*