Oscars nods for these people, please 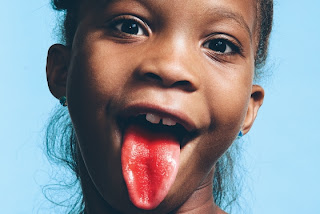 Since we're at the half-way mark it seems appropriate to panhandle the year's films so far for glimmers of gold. The film I'd most like to see rewarded is Benh Zeitlin's startling Beasts of the Southern Wild, or as I prefer to think of it, Mad Max as retold by Gabriel Garcia Marquez. It's got a slightly stiffer climb that previous examples of American Exotic — last year's Winter's Bone springs to mind — because it is far more unconventional but it is also much harder to forget. This has to be the film that Spike Jonze had in his head when he made Where The Wild Things Are: a wild, messy, mud-between-your-toes, holler-at-the-heavens ode to the joys of being child king.

— Moonrise Kingdom for film and director for Wes Anderson

The films I remain most interested to see are Lincoln and The Life of Pi.