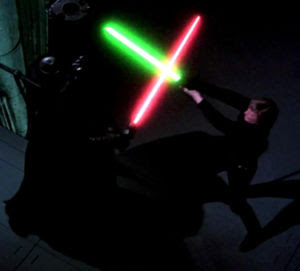 I've been thinking long and hard about what might motivate former vice-president Cheney to say that Obama's repeal of the Bush torture program has made America "less safe." It seems politically unwise: Obama is the only thing standing between the vice-president and prosecution. It also seems to kick up another unforseen consequence: if he re-arms the issue and pushes anough people to wonder whether Obama has indeed made them less safe, Obama will be forced to prove him wrong. That will mean an investigation into what intelligence, exactly, the torture program gave us. How is Cheney served by this? The last thing he wants is an investigation of any sort. It's very puzzling. Is it rage?