What Popeye tells us about addiction 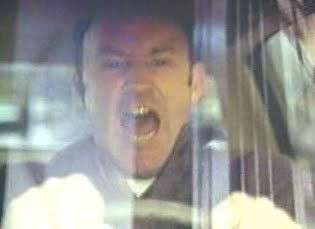 "But people are not brains in a jar; we are heavily influenced by our environments, too. The world in which Ms. Winehouse traveled appears to have been awash in illicit drugs and alcohol whose use was not just accepted but encouraged. Even people who aren’t wired for addiction can become dependent on drugs and alcohol if they are constantly exposed to them, studies have found. Drug use changes the brain. Primates that aren’t predisposed to addiction will become compulsive users of cocaine as the number of D2 receptors declines in their brains, Dr. Volkow noted. And one way to produce such a decline, she has found, is to place the animals in stressful social situations. A stressful environment in which there is ready access to drugs can trump a low genetic risk of addiction in these animals. The same may be true for humans, too. And that’s a notion many find hard to believe: Just about anyone, regardless of baseline genetic risk, can become an addict under the right circumstances." — NYT

But we knew that. Just ask Popeye Doyle, forced into addiction by his French nemesis in The French Connection II, but not thereafter "an addict," compelled to attend AA meetings for the rest of his adult life. Ergo, if it's a 'disease,' it's a disease you can 'catch' from your environment.