A few of my favorite Things 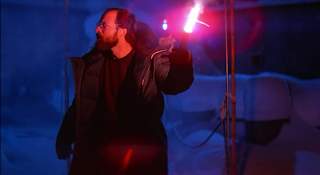 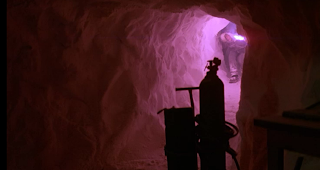 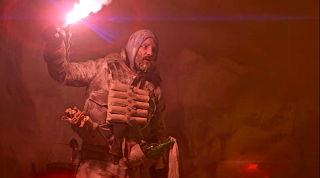 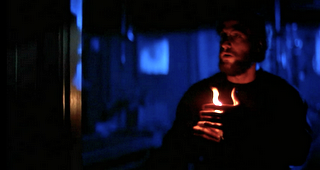 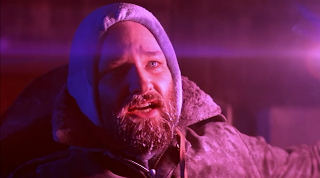 Rewatching John Carpenter's 1982 version of The Thing last night, I was newly taken with Dean Cundey's beautiful cinematography — and in particular those flares and the rich palette of mauves, magentas, pinks and blues they lend the film. I'm not one for too much aestheticism in a horror movie, believing it one of those rough-n-ready genres that spit in the eye of mere prettiness, but the flares really work on every level: they are the means by which the camp members illuminate their path as they peer around every nook and cranny, while also highlighting their vulnerability — the seeing can now be seen. Because the flares crackle and move, they throw the background into constant, shape-shifting relief, as if the shadows themselves were moving. And finally, with Hawsksian fatalism, they sputter and die — fragile, finite light-sources briefly illuminating the darkness — much like characters in a John Carpenter film, particularly The Thing, where half the characters end up as fireballs — human torches.