Mid-term lessons: the people have spoken! 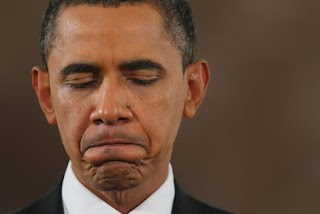 But what did they say? Our old friend, "the will of the American people" is doing the rounds of the cable shows this morning. It is absolutely essential that Obama listen to them. In the interests of helping him understand what they are saying, here is a list of Mid-Term Lessons, as culled from a morning watching TV:—

In case you find this confusing, Obsidian Wings have posted the following flow-chart to unravel the complicated reasoning by which voters determined their vote:— 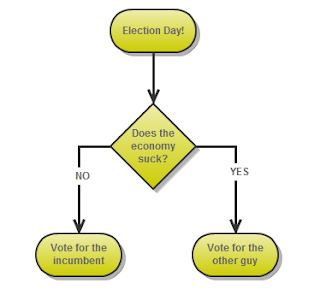