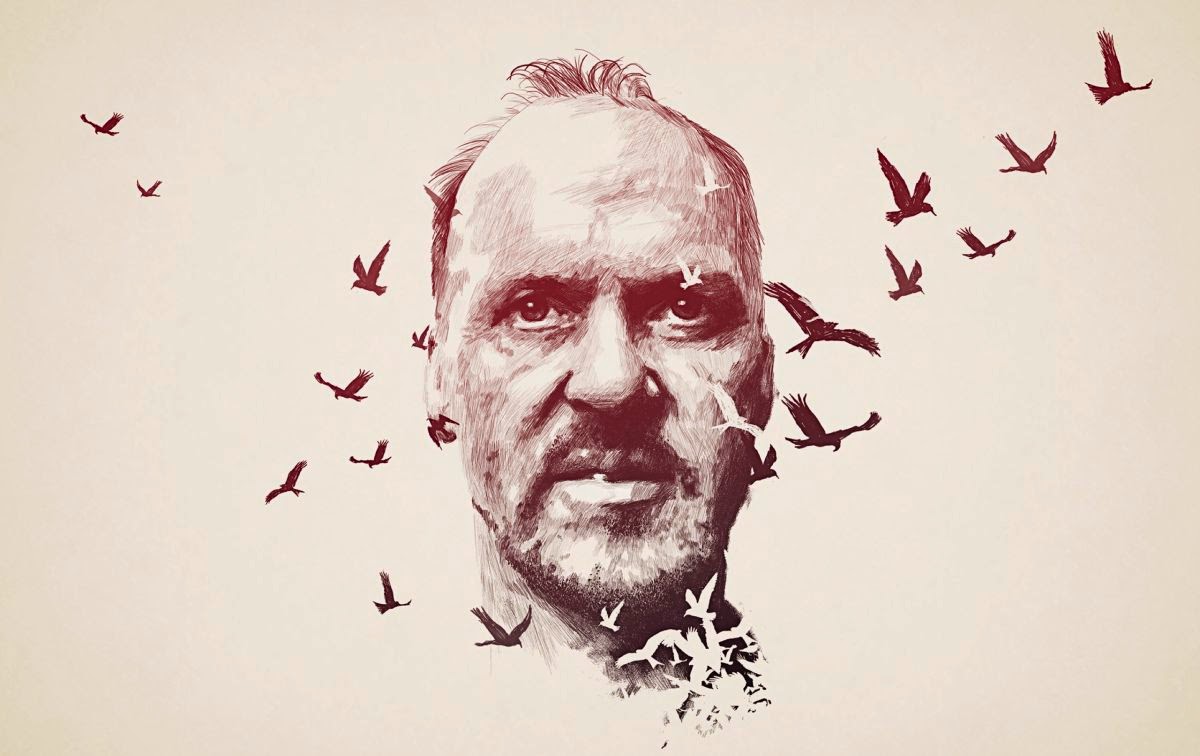 'To start with the most hotly contested categories first. Best Picture is as close a race as can be between Birdman and Boyhood, two Davids in a field with no Goliaths. Birdman won all the guilds, Boyhood the BAFTAs. The Academy’s preferential ballot would seem to favor the more mild-mannered Linklater but its slightly fey, gentle spirit has always struck me as unlikely to close the deal with the steak-eaters, or Braveheart voters. Gun to head, I’m going to go with Birdman riding the same you-don’t-have-to-be-mad-to-work-here-etc spirit that helped Bob Fosse’s All That Jazz to its wins, making this the third best picture winner in a row set in the world of show business, after Argo and The Artist. Birdman is out there for the Academy, no question, but in the absence of any film addressing the state-of-the-nation or the way-we-live-now, maybe they’ll settle for a baring-of-the-showbiz-soul.

Best Editing is usually a handmaiden of Best Picture but Birdman doesn't have a nomination — all those long, continuous takes were judged to have assembled themselves — so I expect it to go to Boyhood (and if it goes to the much-admired Whiplash instead, you can definitely count Boyhood out of the running for Best Picture).  Iñárritu will probably pick up the Best Director Oscar for Birdman, clearly a bravura directorial feat, as Gravity was last year.  The Mexicans seem to be owning this award at the moment, as they do cinematography: expect another win for Emmanuel Lubezki. And while one would normally favor Birdman’s Michael Keaton, too, for Best Actor — the academy have a having of siding with American veterans in any run-off with outsiders — Eddie Redmayne’s mixture of craft and emotion in The Theory of Everything gives him the edge. Just.'

My picks for Intelligent Life:—

BEST MAKE-UP AND HAIR
Will Win:  Grand Budapest Hotel
Could Win: Guardians of the Galaxy
Should Win: Foxcatcher

*— indicates a lock, meaning a win for someone else would constitute that rarest and loveliest of creatures, an Oscar Upset