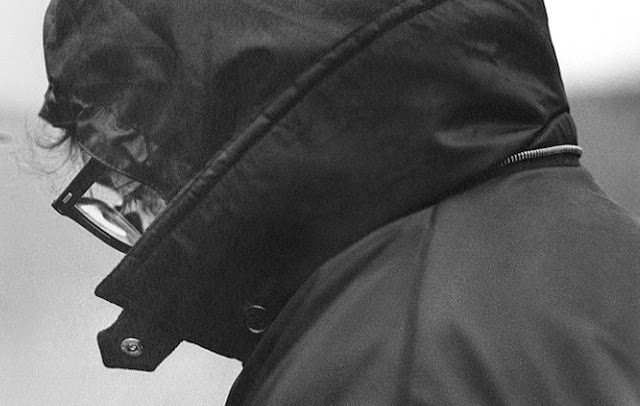 So I'm finally finished the text of my Woody Allen book and as is my won', I've drawn up a top ten list to contrast with the top ten I drew up before writing the book. And what can I say except: what was I smoking? Firstly, my deepest and most heartfelt apologies to Love and Death, inexplicably absent from the top ten the first time around and now tightly ensconced at number two. I first saw the film when I was nine and didn't remember much except the battle scenes and the fact that he dies at the end. The film seems to me the high water mark of Allen's pre Annie-Hall comic films —a real head rush of parody, pastiche and allusion, unashamed of its smarts — it's Allen at his most literary, but at the same time most accessible. It's no-brow. Hannah and Her Sisters: I'd misremembered this film, again seeing it at the wrong age. It's got novelistic density and detail, moves with the assurance of great cinema, with the most layered, complex tone of any of his films. Plus, it has Diane Wiest as Allen's his most appealing flake. She may even be my favorite leading lady of his. The other major mover is Blue Jasmine, which cracks the top ten with its tightness and fluency — you would never guess form it that this was the guy who labored over Interiors of September. Allen seemed to come full circle with that film — his tragic muse finally outpacing his comic one, while Jasmine is both Allen and Mia, wrapped in one.